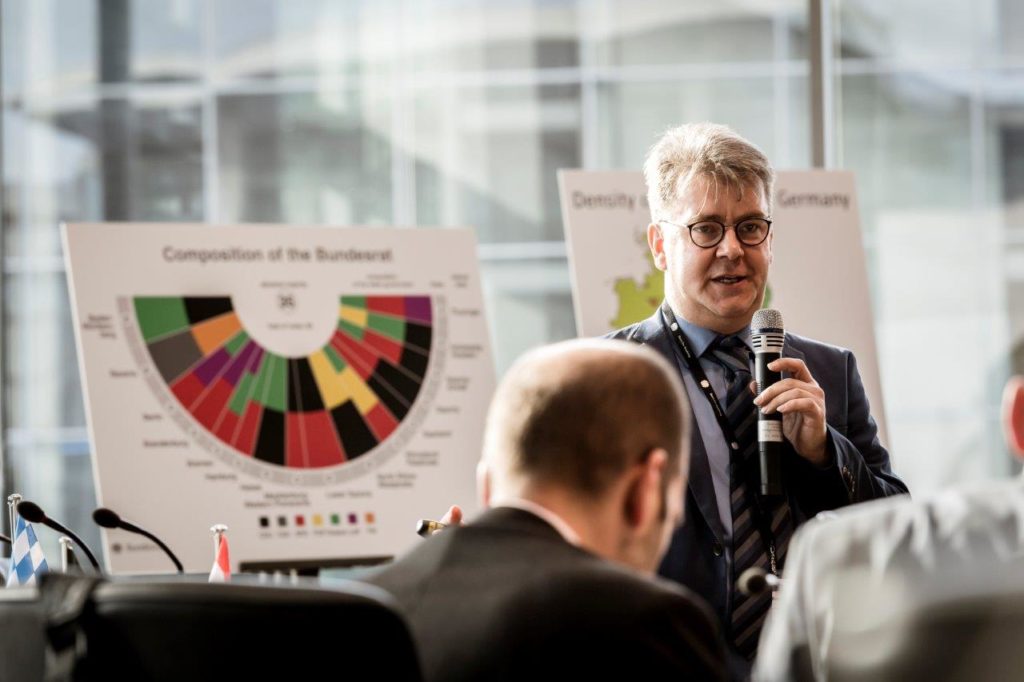 Among European legislative bodies, the Bundesrat is unique: It serves as a second chamber of parliament, but is not a parliament. It is composed of members  of German Länder governments.

This year, Bundestag and Bundesrat jointly hosted the annual assembly of the European Centre for Parliamentary Research and Documentation (ECPRD). This network of members of parliamentary administrations from all over Europe considers itself “a community of parliamentary knowledge” and aims to be “a useful tool for inter-parliamentary cooperation and information exchange”.

In order to provide an insight into the work of the Bundesrat, but also to have an enriching inter-active element within the assembly’s schedule, polyspektiv was asked to design and implement a simulation involving all 65 participants. Within four hours, they took over government positions in Germany’s 16 Länder. They first discussed in their respective cabinets the potential impact of a federal programme supporting public transport in the least populated Länder, tried to organize support for amendments serving their specific interest and met in the actual plenary hall of the Bundesrat for a formal session.

The special challenge within this project was to actively involve experienced parliamentary administrators into that kind of experience and to enrich a rather scientific meeting by an element of high quality and precision. 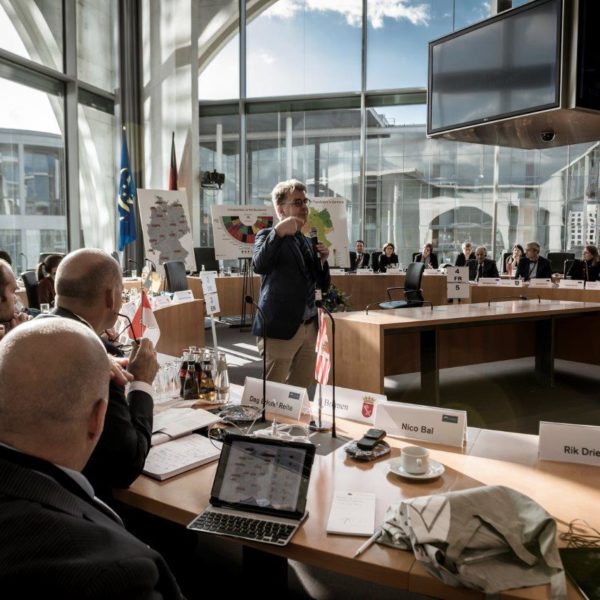 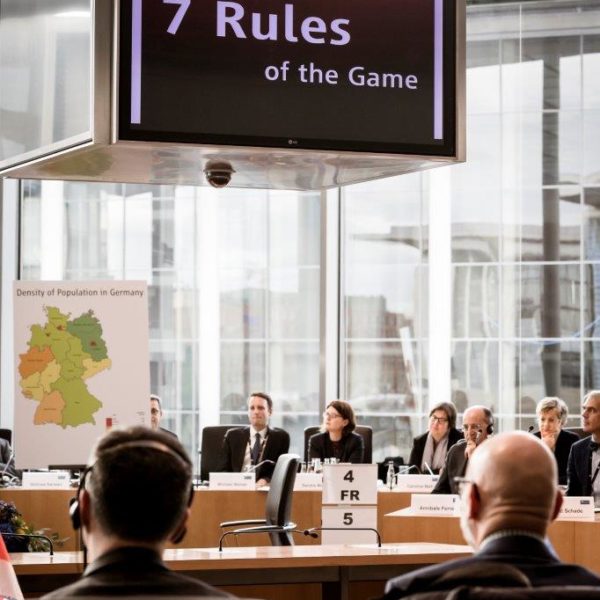 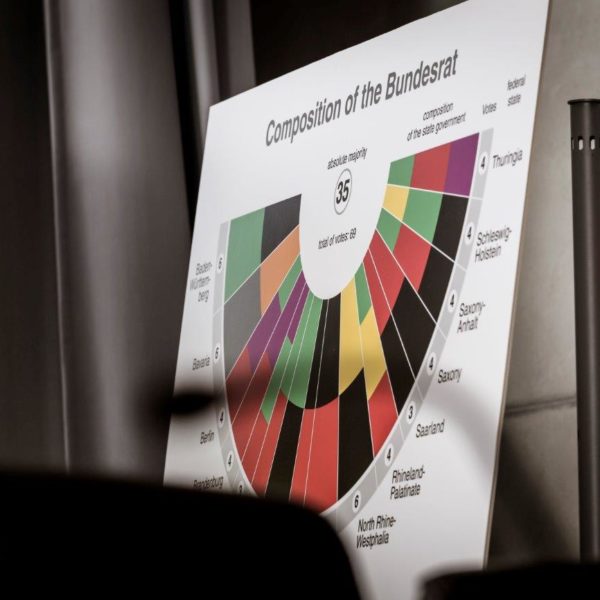 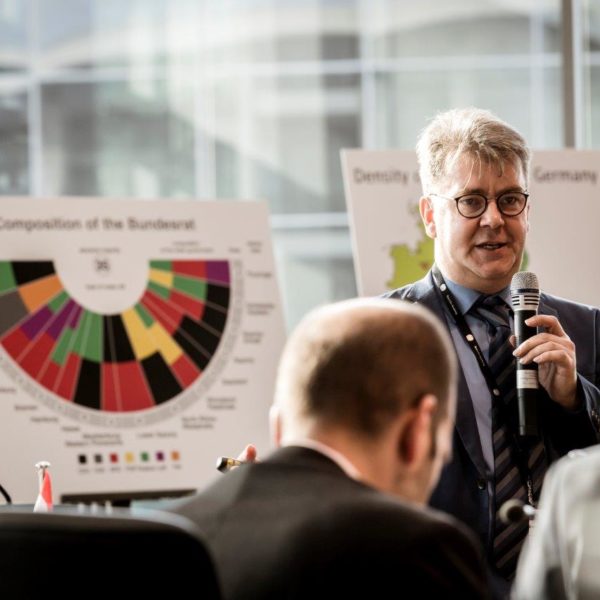 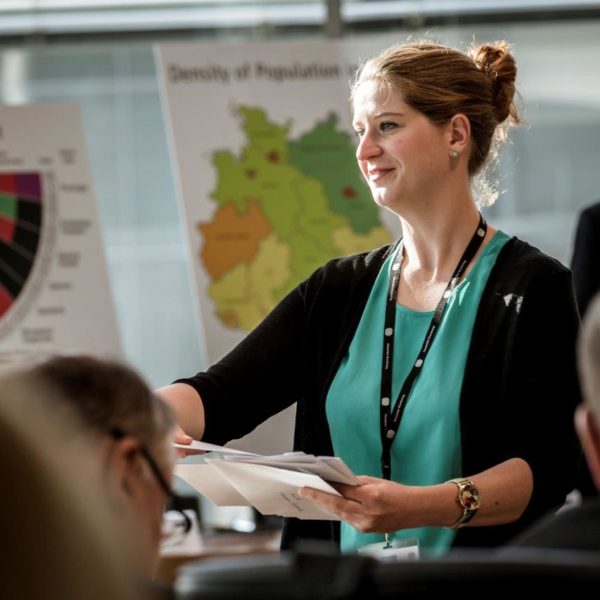 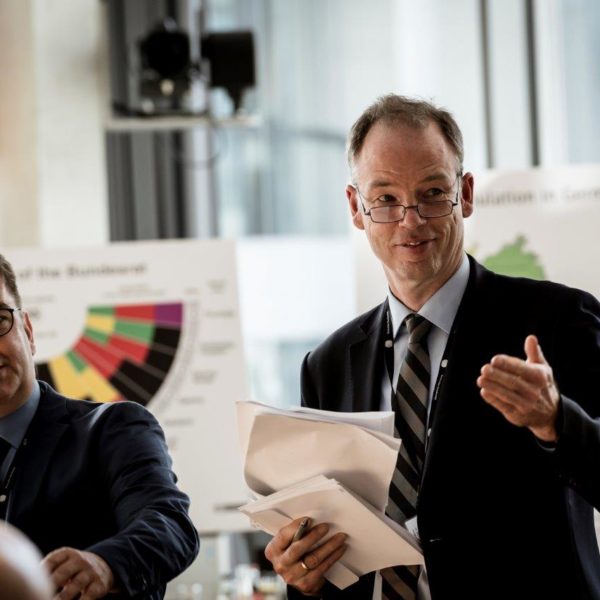 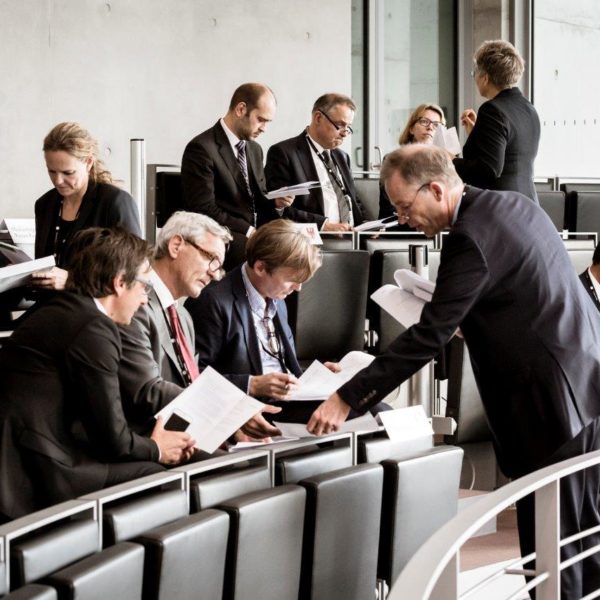 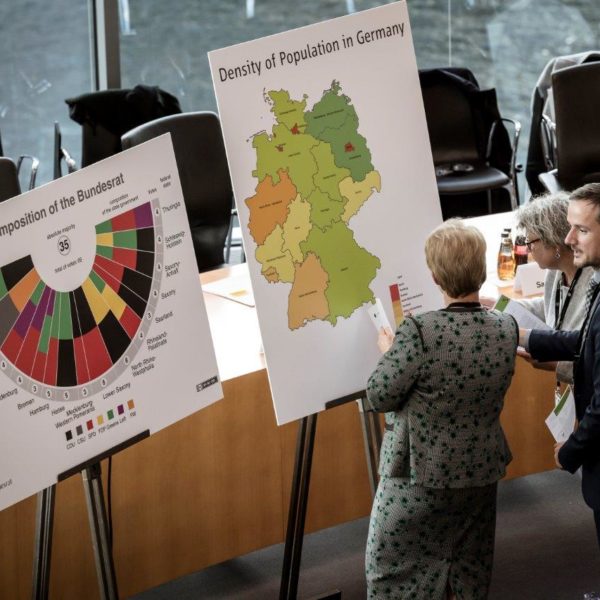 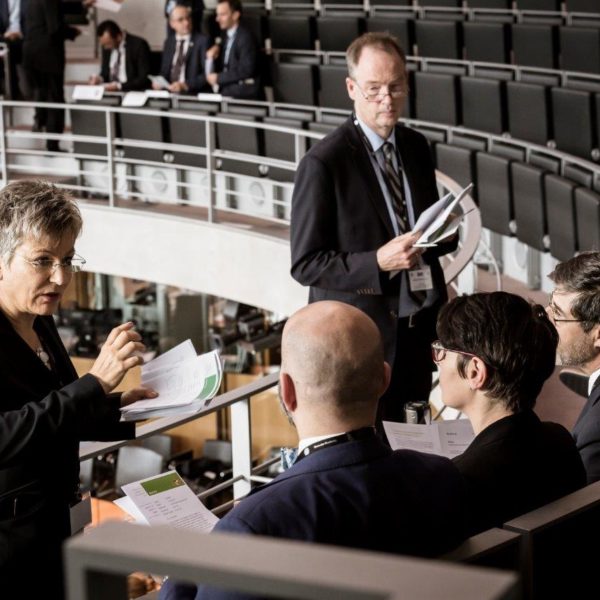 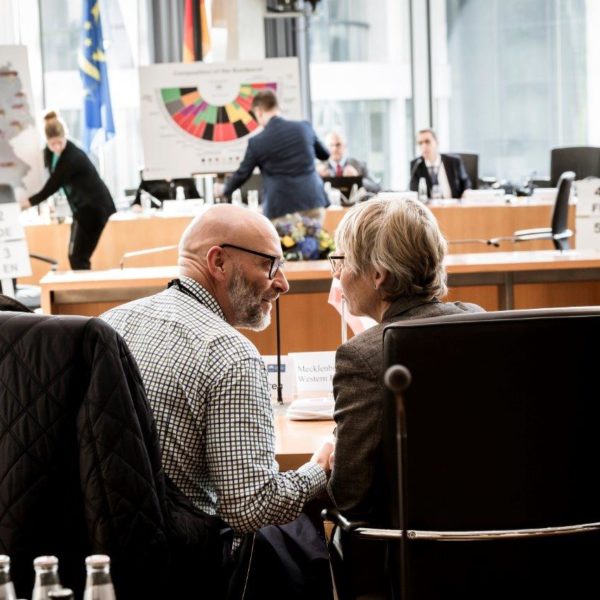 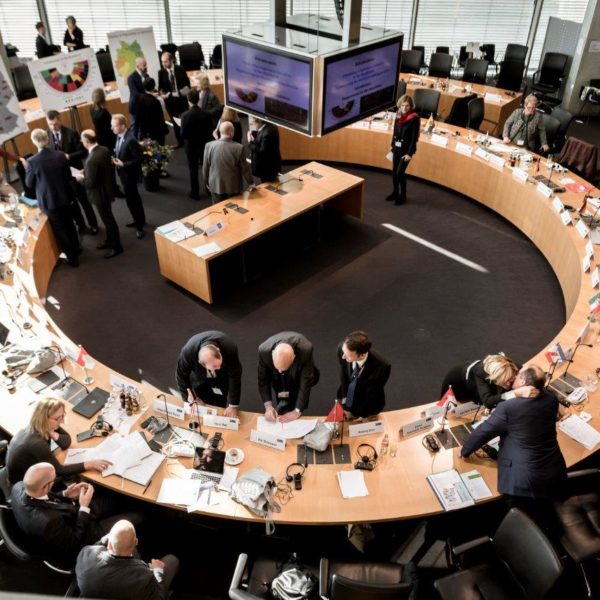 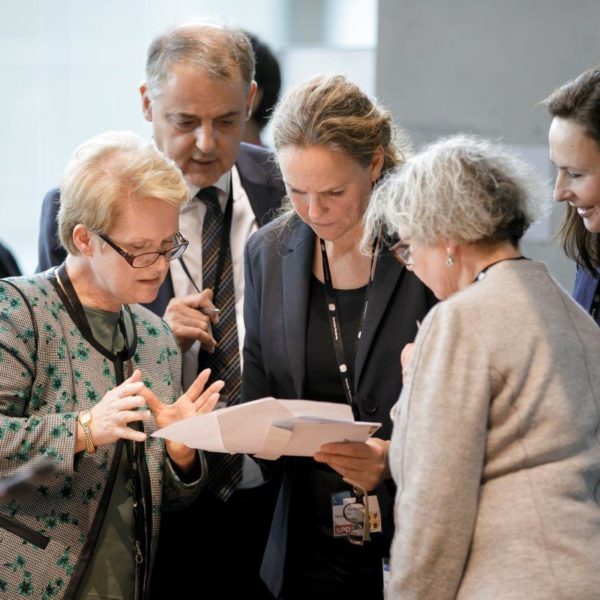 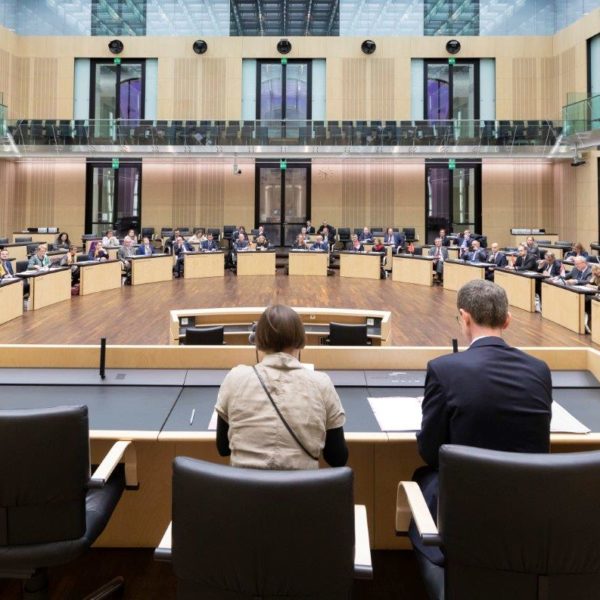 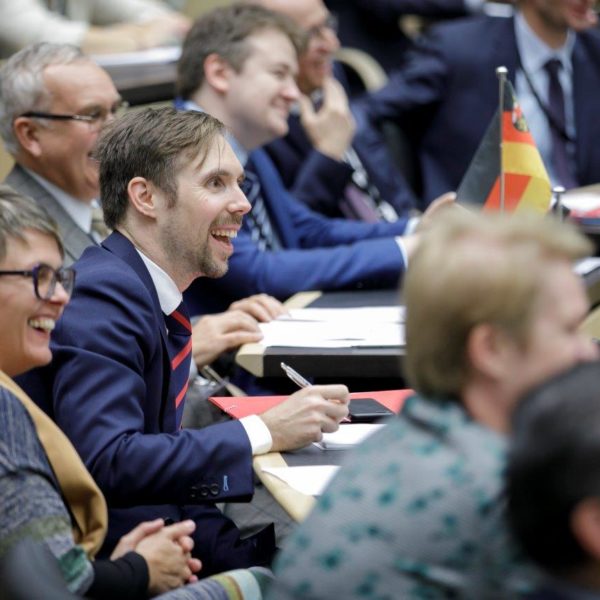 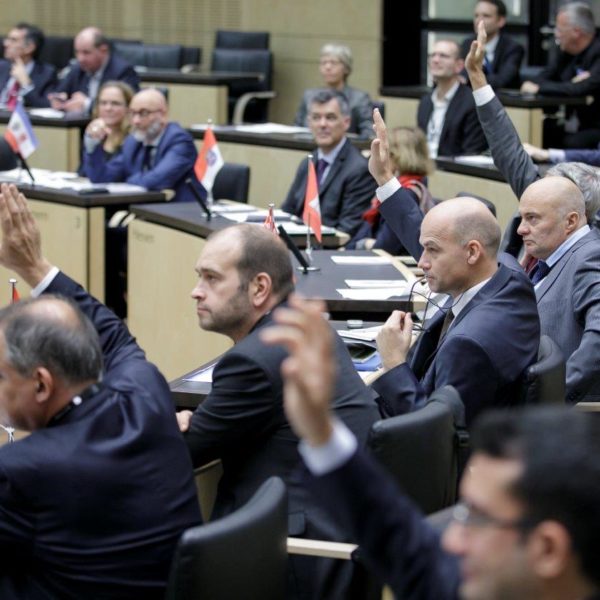 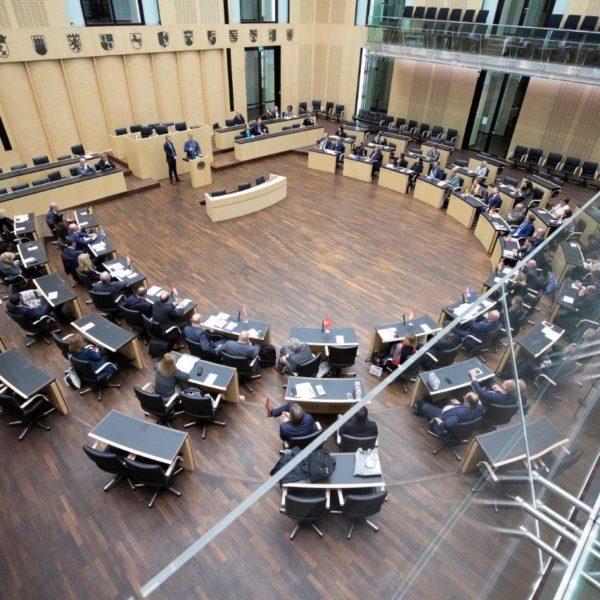 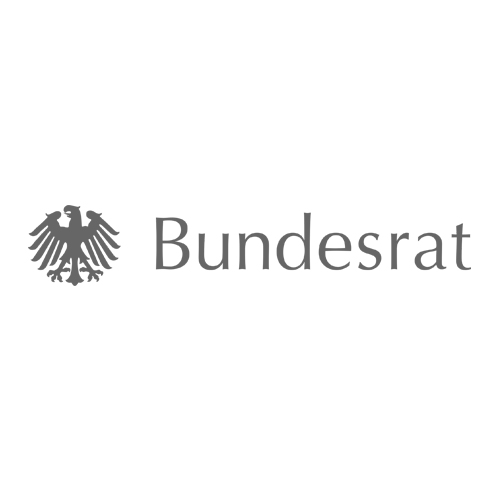 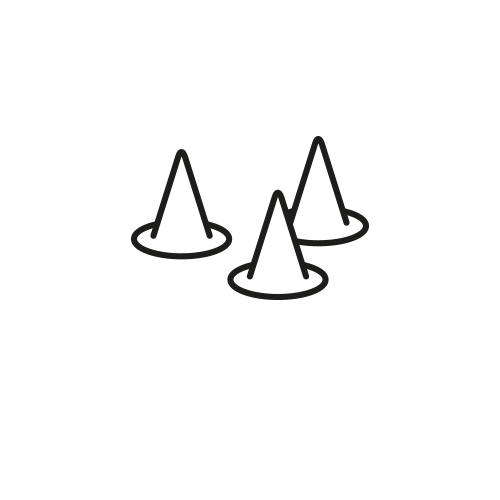