Five working groups were formed, each of them involving post-graduate students from all over the European Union. After an initial meeting in Bruxelles, during which also the Commission and the Parliament were visited, the groups kept on discussing their topics on an online platform specifically created for that purpose. The results were summed up and presented in during a closing conference in Prague. The outcome of the EVN was summarized in publication of five policy-papers.

Frank Burgdörfer advised the organisers on developing the concept and the programme and lead the team of five moderators throughout the whole project. 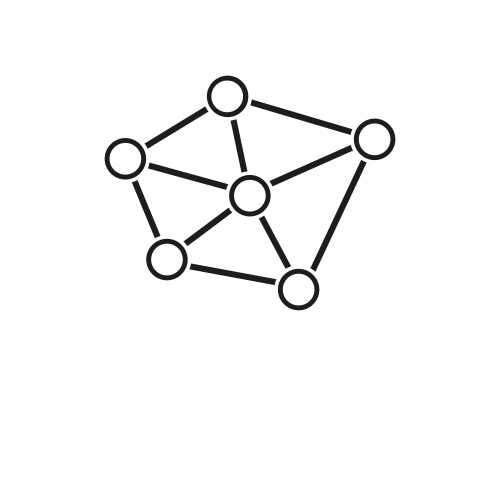