Baku was the destination for our Active Civil Training programme run by two partner organisations: the Azerbaijan EU Youth Co-operation Organisation (AEUYCO) and Citizens of Europe. Our group consisted of 21 participants in total coming from Ukraine, Georgia, Azerbaijan, Estonia, Norway, Sweden, Germany and Canada. All young, active and highly motivated people, this varied group would inevitably achieve some exciting results both culturally and intellectually. We had two trainers named Frank Burgdörfer and David Stulik from Germany and Czech Republic. They would lead us through the lectures, seminars and final presentations, as well as keeping track of who had gotten up in the morning.

The location of this conference was an extremely interesting one for many. As only a couple of the participants themselves had had the chance discover the city of Baku, this was high on the agenda for most, and it was certainly a hard task to keep our concentration sometimes.

Our first task was to complete a memory game to learn people’s names. It worked well and the exercise was very rewarding as it left a lasting impression for the following seminar. The group was very comfortable to be in and the trainers succeeded in creating a nice atmosphere that lasted throughout the week.

The walls of the room we were to use for the week were then filled with name games, desires and fears, and details of the group’s joint organisation and contacts. We were certainly at home there. The subsequent mornings were taken up by much needed energizers followed by lectures from the trainers. These consisted of introductions to project cycle management and active civil society in Europe . 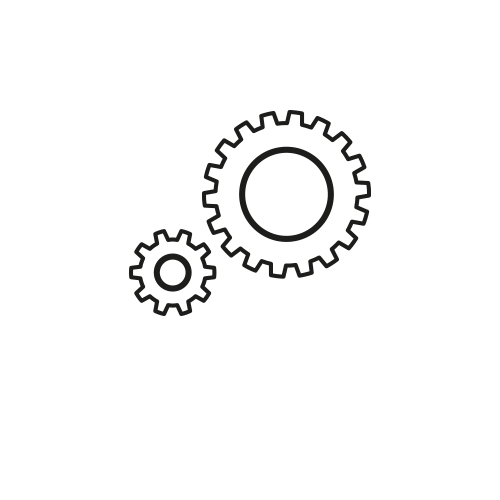